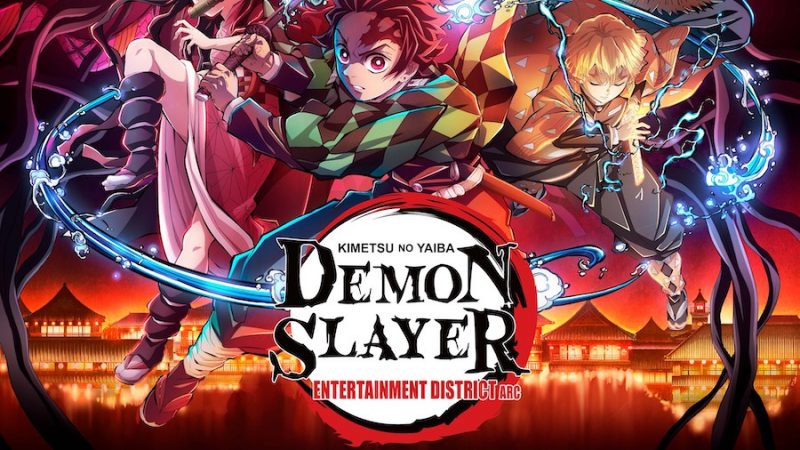 Culver City, California (September 25, 2021) – Fans have been anxiously awaiting the return of Tanjiro, Nezuko, Zenitsu and Inosuke, and the wait is now over. Not only will the young members of the Demon Slayer Corps return in the series, but a new major demon will be a part of this adventure!

Demon Slayer: Kimetsu no Yaiba Mugen Train Arc is a seven-episode arc that adapts the popular film with an original episode, 70 news scenes, new music tracks, new open and ending animation, episode previews and new theme songs.  It will all connect the Tanjiro Kamado, Unwavering Resolve Arc with the Entertainment District Arc, featuring a never-before-seen original episode of Kyojuro Rengoku taking on a new mission on the way to the Mugen Train. LiSA returns to sing the theme songs for the series, with the opening theme “Akeboshi” and ending with the theme “Shirogane.”

The Demon Slayer: Kimetsu no Yaiba Tanjiro Kamado, Unwavering Resolve Arc premiered in 2019 and is based on Koyoharu Gotoge’s manga, which boasts over 150 million copies in circulation in Japan. Demon Slayer: Kimetsu no Yaiba is an action-packed, thrilling tale of a young man in search of a cure for his sister, who has been turned into a demon after their family is viciously slaughtered by demons.

Merchandise for Demon Slayer: Kimetsu no Yaiba is available at our shop here. 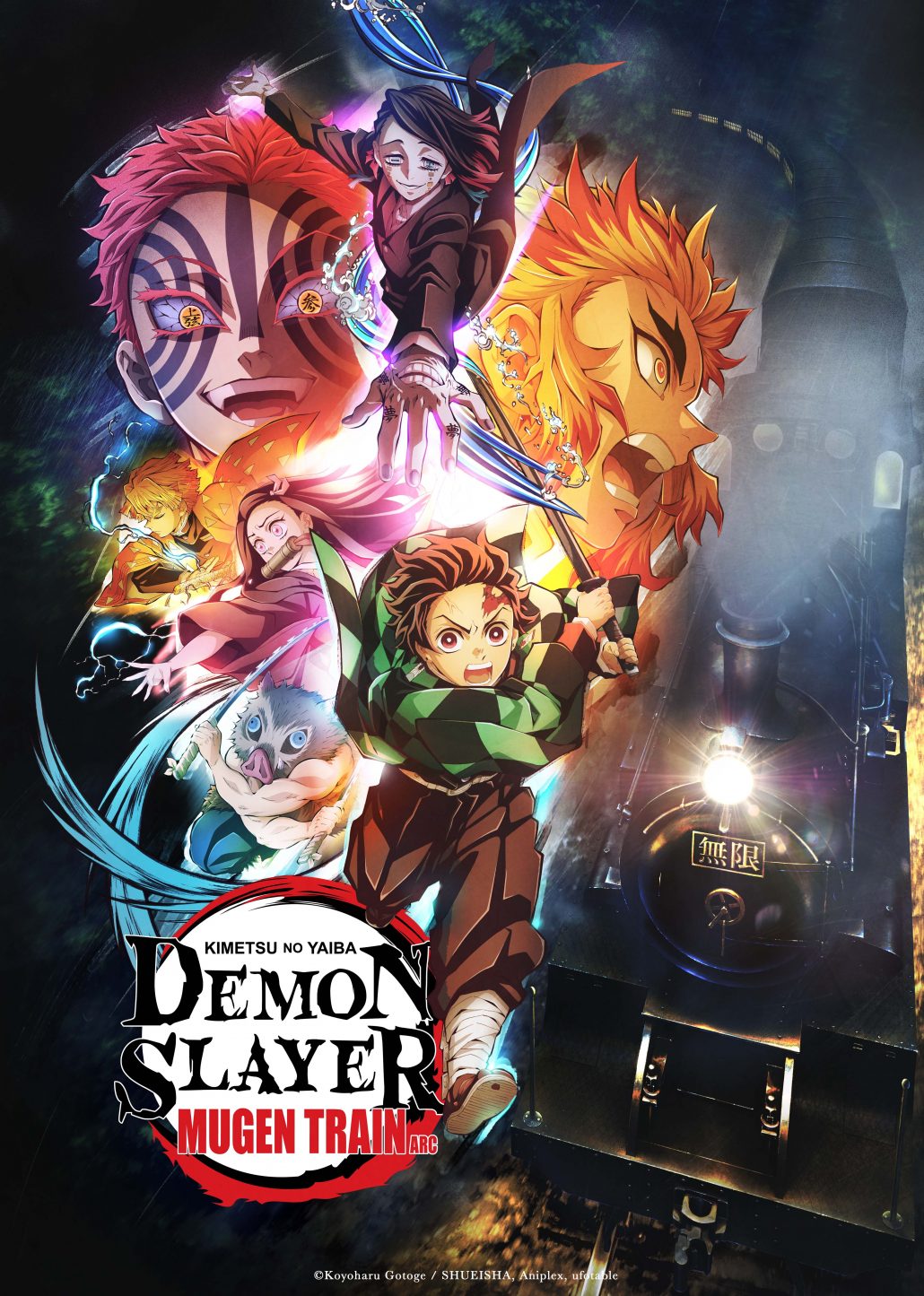