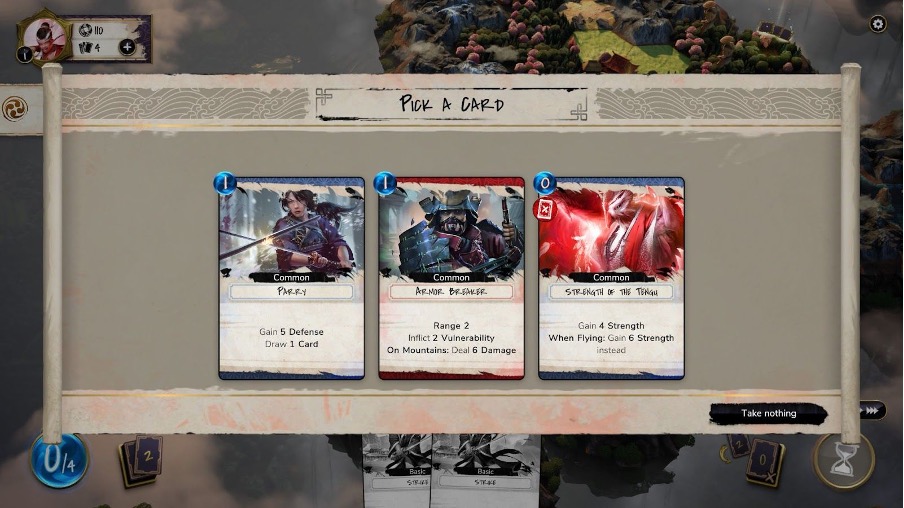 Deck builders have been trending for a while now and each time a new entry into the genre comes along, everyone is quick to compare them to other properties. Mahokenshi is one such game set in Japan and you are playing samurai. Mahokenshi comes from game director David Cicurel, creator of the popular board game The Chronicles of Crime.

I have had a chance to play it (about 10 hours in so far), enjoying the mechanics and unique character attributes (Red is heavy on healing, while green is all about stealth and poison). Like most deck builder games, there is no singular path to victory so you can spend hours and hours trying to up your score as you continue down the story path. You also start to gain talismans and weapons as you grow each house/character. These items can change the path you take to victory or completely destroy your chances if you don’t choose wisely. Of all the deck builder games I have played and previewed, this one has the richest backstory and detailed visuals. So let’s preview a bit about the game and what to expect.

What if Mahokenshi with its sleek graphics, board game inspired turn based mechanics and Japanese mythology storyline and environments brings something new to the table when it launches on PC next January?

Begin your journey to become a mighty samurai mage! In a blend of adventure, strategy and deckbuilding gameplay, choose how you will follow the way of the Mahoken. Explore the Celestial Islands, build your deck, battle challenging demons, and protect the land from the forces of corruption. This challenging, versatile and beautifully designed turn-based strategy game from publisher Iceberg Interactive and developer Game Source Studio will be released on Steam on January 24th.

Traverse a vast array of vibrant 3D maps. Immerse yourself in the magical Japanese atmosphere, where the Mahokenshis are the only hope against the corrupt forces. You will face many threats throughout your journey, but, isn’t it all about honor? You bet it is. Find remote locations, uncover treasures, and leverage the strengths of the 4 samurai houses to create powerful combos.

Meet the different people of the Celestial Islands, save villages, discover shrines and defeat deadly demons. See your battles brought to life with fully animated characters. Perform magical maneuvers, fiery attacks, strong defensive moves, and swift counterattacks on your way to bringing back peace to the Islands. 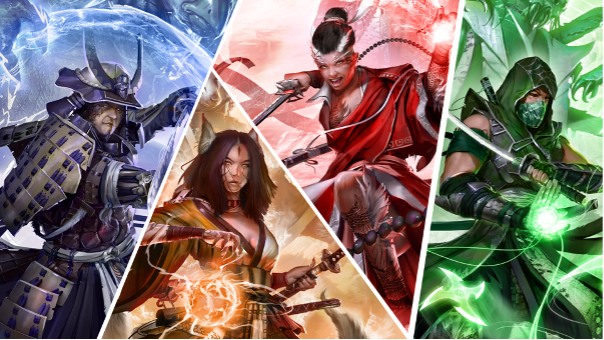 In order to protect the land from the forces of corruption, hone your skills and build your deck wisely. There are over 200 beautifully illustrated cards to discover and countless playstyles to be perfected.

4 houses, 4 different playstyles. With each of them, you will have different abilities and strengths to choose from. Where will you start your journey?

Will you hail from the sturdy House of Sapphire? The cunning House of Topaz? The fierce House of Ruby? Or the secretive House of Jade? Each house draws its strengths from a different elemental spirit and allows you to create different playstyles. 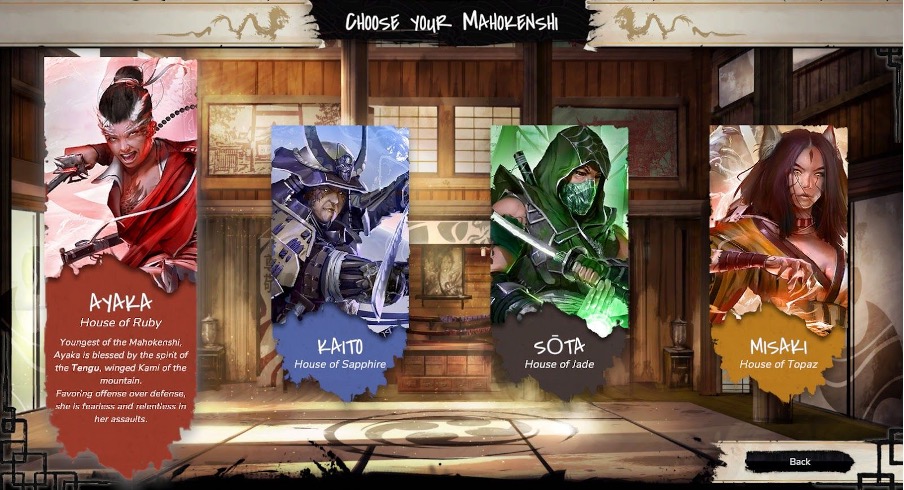 Begin your journey by adding Mahokenshi to your Steam wishlist!

Stay up to date with Mahokenshi:

Part of Virtuos, Game Source Studio was founded in 2004 to specialize in the creative exploration, creation, and co-development of original video games. Based in Greater Paris, the studio has previously worked on renowned titles including Assassin’s Creed Liberation Remastered (2019), Horizon Zero Dawn: Complete Edition (2020), and Marvel’s Avengers (2020).

Led by award-winning board game director David Cicurel, Mahokenshi is developed as an ode to Japanese mythology and the strategy deck-building genre.

Iceberg Interactive is an independent video game publisher founded in 2009 by an international group of games industry veterans. Located in Haarlem, The Netherlands, and staffed with avid gamers, Iceberg works closely with an assembly of game developers around the world, both midsize and indie.

Known for many hit franchises including Killing Floor 2, Maneater and Circle Empires; the company has enjoyed recent success with PC titles such as Strange Horticulture, Blazing Sails, Chivalry 2, Land of the Vikings, and King of Retail. Iceberg Interactive has many exciting games coming up, including Mahokenshi (PC), and DOOMBLADE (PC). To learn more, please visit www.iceberg-games.com. 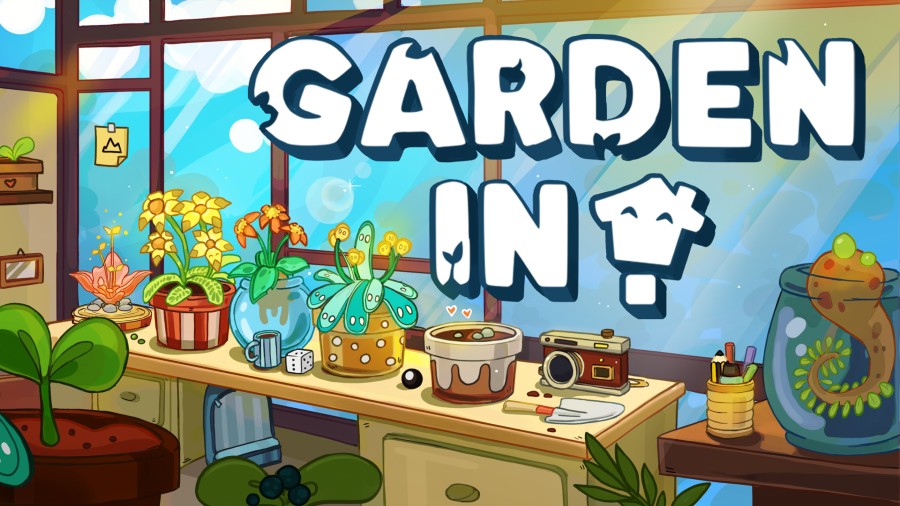