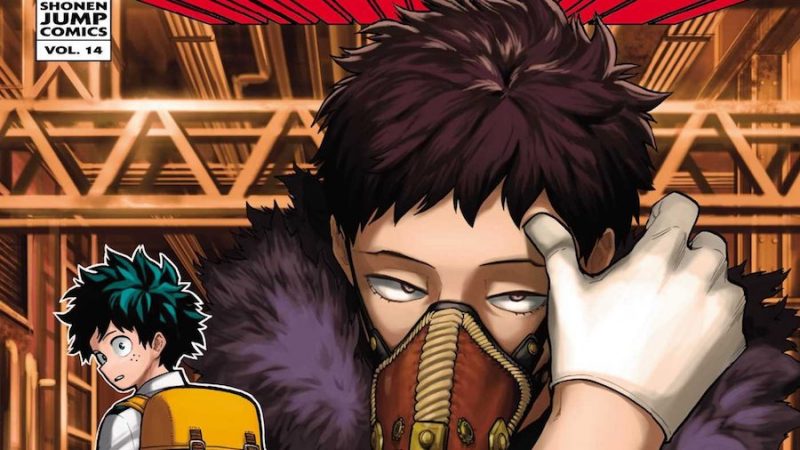 What would the world be like if 80 percent of the population manifested superpowers called “Quirks”? Heroes and villains would be battling it out everywhere! Being a hero would mean learning to use your power, but where would you go to study? The Hero Academy of course! But what would you do if you were one of the 20 percent who were born Quirkless? This is My Hero Academia. 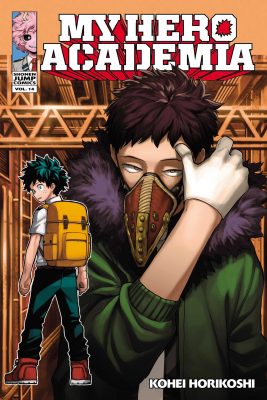 Summer vacation is over, and it’s back to school for the students of U.A. High! But before classes can get started, Midoriya and Bakugo need to settle a beef between them that’s been a long time coming. Even if they can get past this bump in the road on the way to becoming superheroes, the hurdles will just keep getting higher and higher—the hero work studies in the upcoming year will bring them even closer to their goal…or their destruction!

The fight between Deku and Bakugo goes all out as each of them have a lot to prove. Years of repressed anger and jealousy come out in this all out brawl between the two of them. However, as strong as Deku has become, Bakugo is still a better battle strategist and ends up winning, if you can call it that. Before he could go any further All Might comes out and puts a stop to the fight. He confirms for Bakugo the secret that Bakugo knew all along but didn’t want to accept. Bakugo agrees to keep their secret.

Then they both get their ass kicked by Aizawa who is furious that they were fighting. Their punishment was having to clean all the dorms and missing out on the entrance ceremony plus the first few days of classes. While cleaning Deku’s comes up with the nerve to ask Bakugo a question, that is so like Deku and typically would get him a screaming match from Bakugo. He asks what he thought about his new shoot style attack. Bakugo actually gives him some advice, telling him not to telegraph his moves so much.

As classes resume, the students are told about the work study program. Its a more immersive version of the internships they already did. Once Deku was back in class the group met the schools ‘big three’. We are introduced them and Mirio Togata decides its best to test out the first years in a battle. Of course Deku is primed to prove himself after his loss to Bakugo again so he steps up and the fight begins. But Deku quickly finds out why he is in the top 3 of the school.

What Deku soon learns is that Mirio Togata was originally going to be the one that inherited One For All. As he takes the test to become an intern for Sir, All Mights former sidekick, Deku finds himself competing against someone who is as big a fanboy (if not bigger) than himself of All Might. That idolization is something he has to get past and Sir plans to make it happen.

My Hero Academia Volume 14 has a lot of transition going on as the new arc begins and new villains appear out of the wood works. To be fair we knew the league of villains wasn’t all that strong. However, with All Might out of the picture, villains everywhere feel emboldened and are making their moves. The fight between Deku and Bakugo was more meaningful this time around then in the past. It was the emotional release I have been waiting for since I started the manga. Even more exciting is that they both seem to be having normal conversations to a point. Novel concept right? 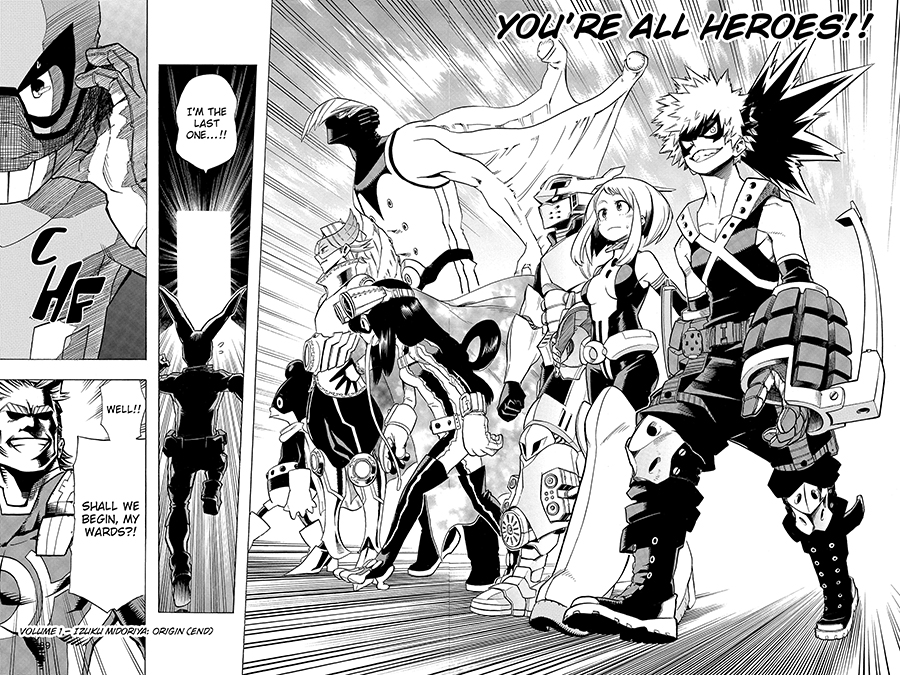