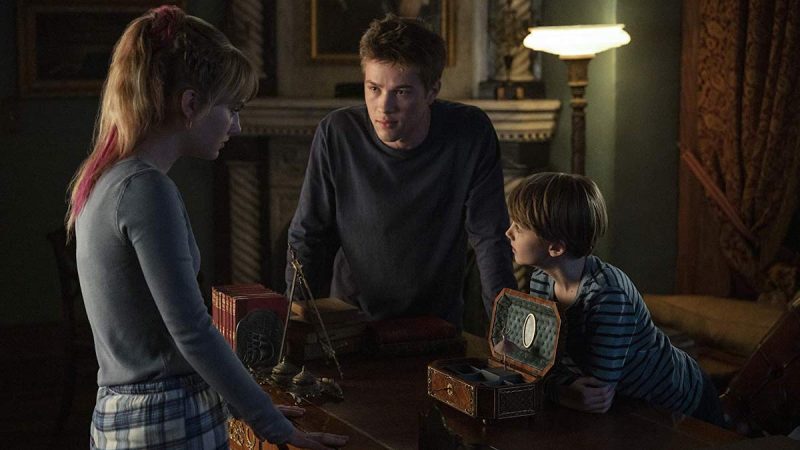 This Friday, Locke & Key will hit Netflix, and fans of Joe Hill will be in for an interesting and fantasy-filled ride, according to Connor Jessup. Connor Plays older brother Tyler Locke. The adaption for Netflix comes from the graphic novel series of the same name. The story follows their father’s murder, where three siblings move into a house filled with reality-bending keys. The comics are by Joe Hill and Gabriel Rodriguez.

We had a chance to pick Connor’s brain a bit about what makes the series so interesting and some of his favorite moments in the first season. First, let’s check out a preview trailer really quickly.

Q: Tell us a little bit about your first impressions after reading the graphic novels and the scripts for Locke & Key 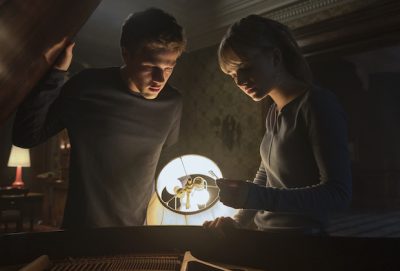 A: So I had read a few of our scripts before I actually read the graphic novels. In a way, my introduction to this character was through our scripts. My initial impression was less about Tyler and more about the whole series. I was really moved by how beautiful it was as a piece of art. But also how effectively it uses its devices around growing up with trauma. I feel one central theme [of the series] is what it is like to grow up with trauma. The comics do such an emotional and beautiful job of exploring that. All of these characters manage this trauma in different ways. My twin appeals were I felt like it was a lot of fun to do and fun for people to watch. And underneath that, they had a lot of really beautiful things to say about growing up. And even though the comics and the show are different in a lot of ways, I feel like that was a unifying point for them both.

Q: How true is the adaption to the source material?

A: It’s always such a hard thing. You can’t predict how people who have had real relationships with the comics for nearly a decade will react. I think the writers did what they felt would make the version of the story they felt moved them the most and the best suited for TV. Also with Joe Hills blessing. I hope those who are fans like what we have done and the direction we have taken the story in. Joe has said this several times, this isn’t there to replace the comics. This is an adaptation for a new medium and a new audience. So I hope that audiences who love these comics are excited to see what adaptation has become.

Q: What is your favorite scene to shoot in the first season of Locke and Key?

A: I still haven’t seen the finished product yet. I can only speak to my experiences from shooting and reading the scripts. I feel a special attachment to episode 7. It’s an odd man out type of episode. It has a different format than other episodes, it’s more self-contained with fewer characters, it all happens in real-time. A lot of the events in the first 6 episodes build-up to the events in episode 7. Everyone had a lot of fun with it. I think for Tyler there is catharsis in that episode. Shooting it, it felt like the emotional climax of the scene. So I hope people feel that when they see it.

Q: Which key do you find most interesting or fascinating?

A: We get asked this a lot, but the way you asked it gives me a different answer. The one that I think is the most intriguing and fascinating, is the ghost key. Most of the keys only do one thing. The ghost key does several things. You can fly, turn invisible and most curiously talk to the dead. Which that last one I feel could lead to a lot of interesting places. That one is the most mysterious to me but they all have their quirks.

When asked about the horror genre, Connor admitted that horror was not his genre of choice, but felt that the series hit into a nice middle ground between horror and fantasy that will intrigue fans of both genres. 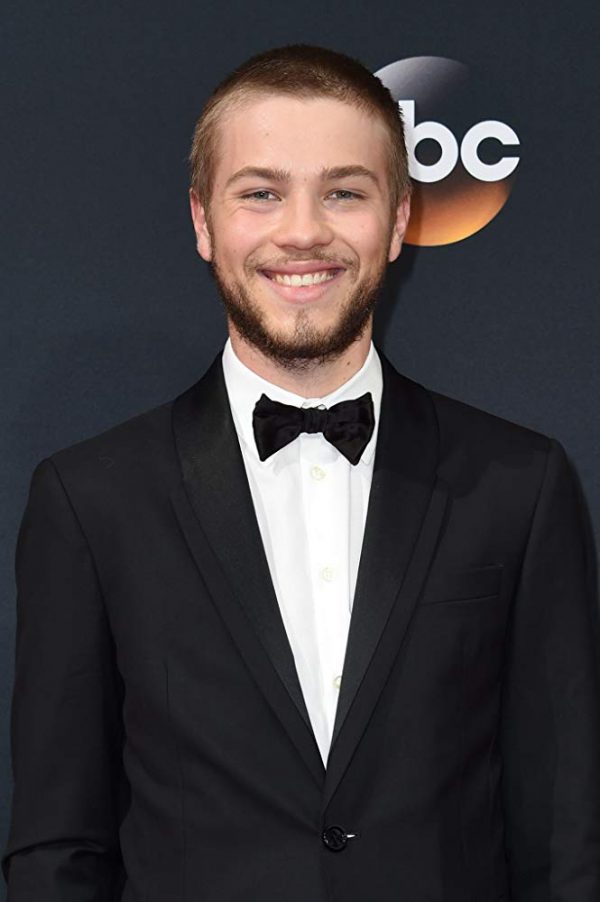 Connor is no stranger to diverse roles either. If you have followed him since his days on or before Falling Skies, you will know he is an avid film buff with international tastes. We asked if he had a recommendation for an independent film that he wanted fans to see, and a recommendation came up for White Lie. The film which was produced by Calvin Thomas and Yonah Lewis, is a tense psychological thriller about a university student who fakes a cancer diagnosis for the attention and financial gain but gets caught up in having to maintain her lie.

Locke and Key premieres on Netflix this Friday February 7th. Get ready to binge-watch the first season and let us know your thoughts. For all the films and TV shows, you can catch Connor Jessup in visit IMDB. You can also check out our past interviews with Connor around independent film, sci-fi series Falling Skies, and his career.