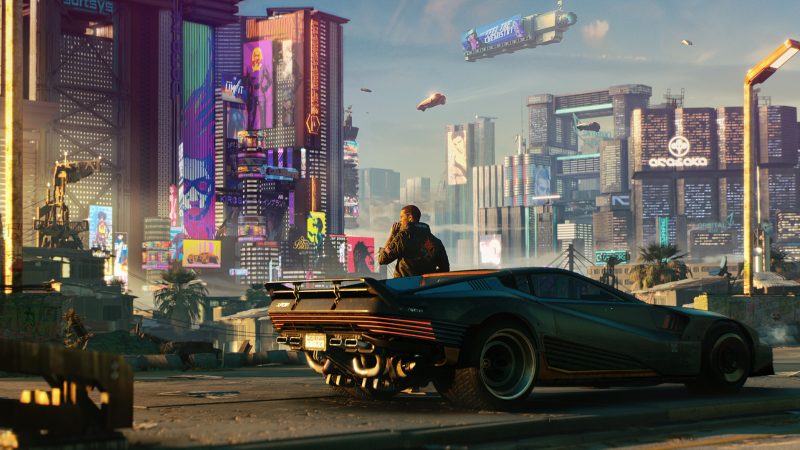 Arguably, Cyberpunk 2077 was the most anticipated game of 2020, so as you can imagine everyone has been buzzing since first look reviews started coming out. There were some red flags for us console gamers. The first was that CD Projekt Red was not allowing anyone to show the game on consoles before release day. The second was the fact that the devs seemed to lose focus on the fact this was supposed to be a current gen console game and put a lot of effort into making it compatible for next gen.

Another thing to note is that I have only played the first six(ish) hours of the game and I am just past the “prologue” section.

This is a review of Cyberpunk 2077 on PS4 Pro, I cannot speak for experiences anyone else has had on other platforms.

I am going to just start this out by saying that I actually really do love this game. I think overall what CD Projekt Red has done is cool and I think that this game has a lot of longevity. Now, does that excuse all of the issues and bugs I have been experiencing? No, not at all. First, my console keeps crashing. I was wandering around the city, as I typically do in open world games, walking up some steps and boom, first crash. 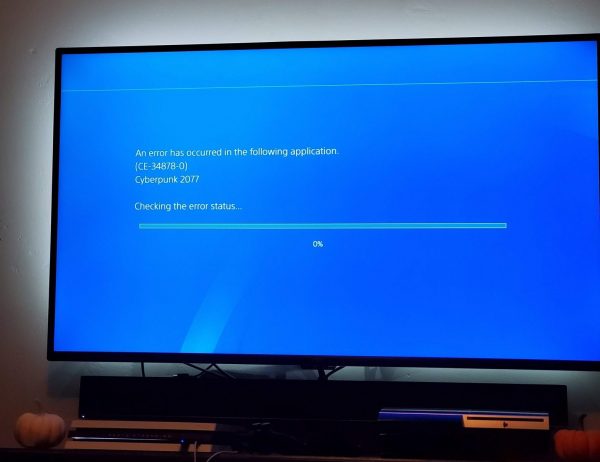 I am too used to seeing this screen on my PlayStation

Thankfully the game seems to save frequently enough I did not lose any progress. It is still extremely frustrating. The second time it crashed was while I was Johnny Silverhand. I was just about to go to the next area and there it went. When I reloaded I thankfully didn’t lose too much progress. Otherwise I would have been very angry.

I understand that there is a lot going on in this game, but that is the biggest problem. The world is massive and very open world. Almost every NPC has some line of dialogue and pretty much everywhere you go is populated. As I have only played about six hours I have not even seen half of the world and I can already tell you that some places are barren. If I’m not in the heart of Night City there are not many people walking around. Not only that but it takes a long time to render even the ground. It is a super ambitious game that falls short of delivering its promise.

Some bugs are just funny, as you can see in the video, but some are really obnoxious. Multiple times during the gameplay I was trying to cover and I would glitch into the environment. At one point I was crouching completely covered by a wall and took so much damage I flatlined. The enemy was really far away too, I was close to rage quitting at that moment. I understand that the world is massive, but when they are detrimental to my progress in the game they can be pretty frustrating.

With all of the nonsense I talked about above, the pros of this game completely outweigh the cons. The story is insane and compelling. Right away I fell in love with Jackie and everything about the Street Kid life path. I know Jackie is a part of everyone’s, but something about being that much more connected to him felt cool.

The other thing that this game really nails is the writing. Aside from the silly random Night City folk, the people you actually talk to are so well written. I am not posting spoilers in this, so if you know you know, but the way the story moves and how much you grow to care about the characters is a testament to the writing in this game. So much so that I legit cried during a few scenes. Another thing about this game is how amazing the music is. It really does have an epic soundtrack that fills the world and story more. 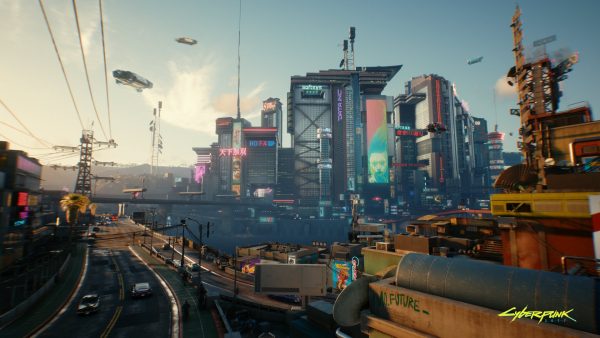 The other thing that this game does well is the world design. Now, hear me out because I know there are problems, but I also understand that this thing needs to be ran on an insanely powerful PC to look the way it was meant to. BUT, what I have in my measly PS4 Pro version is really stunning. I desperately want to walk around Night City the way it’s meant to be experienced. I found myself standing in V’s apartment staring out the window watching the world go by. Do not even get me started on the feels when it’s raining! Oh man.

There are graphics problems and things look goofy at times, but if you stop and look up (like I do in video games all the time) then you will see what I mean. I want to just walk around the city and see the sights and the lights in all of its glory and hopefully one day I will be able to.

My advice to you is to wait to buy Cyberpunk 2077 on PS4 Pro if you don’t feel like dealing with glitches and some frustrating moments. With the countless problems the company is experiencing right now I don’t know whether or not we will ever get the game we were promised, but we can only keep our fingers crossed. They are releasing patches that will supposedly help some of the problems people have, but if you aren’t willing to deal with the nonsense until then just don’t buy it. Another thing I wanted to mention is the fact some of the bugs I’ve experienced I have also seen on PC playthroughs, so some of them are just bugs in the game and not the version. With that being said though, I would still wait to buy it.

What are your thoughts about Cyberpunk 2077? Have you played it on PC, Xbox, or PlayStation? Let us know in the comments below! 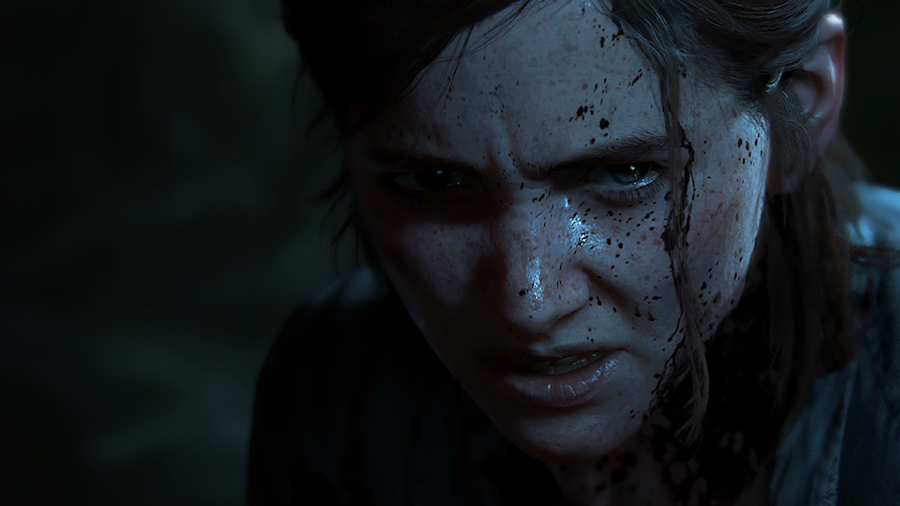 The Last of Us Part Two| Yes, It is A Masterpiece *SPOILERS*