It has been about a week since D23 Expo and we’re still reeling from everything they announced. D23 Expo is the official Disney Fan event. It’s essentially like SDCC for Disney fans! From the entire Marvel lineup to Star Wars to the Disney movies on the way and the disappointing Disney Parks panel, it was hard to keep up with what is happening within the Disney world. According to those who went to the event in person, it was just as chaotic as it appeared on the streams and countless vlogs that came out of the weekend.

Black Panther: Wakanda Forever got a little extra clip before it comes out on November 11th. Fans were treated to this scene a day after Chadwick Boseman was inducted as a Disney Legend, which his brother Derrick Boseman accepted on his behalf with an emotional speech.

Ant-Man and the Wasp was next up with another snippet of the movie. None of these are shown to the public so only the people in the audience know exactly what they got to see, but I’m sure you can find it somewhere on the internet. This movie will be the kick-off Phase 5 of the MCU and is going to follow Scott and Hope as they explore the Quantum Realm and fans apparently got to see Kang’s return. Check that out on February 17, 2023.

Captain America: New World Order is throwing it all the way back to the original Incredible Hulk movie that debuted in 2008. Does anyone remember that one? I only watched it because it was included in the Phase 1 marathon before the first Avengers movie that I went to, good times. They are bringing back Dr. Samuel Sterns, a.k.a. Leader who was the biologist that tried to find a cure for Bruce Banner as the enemy. 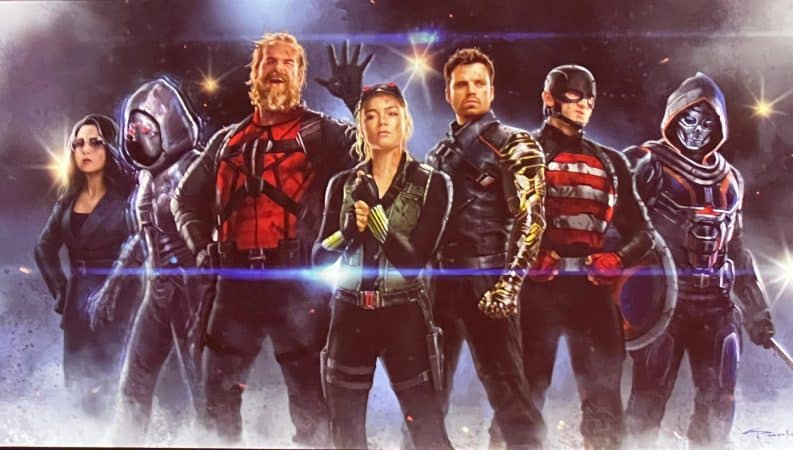 Fantastic Four… after years of getting it wrong, maybe this time they’ll get it right! The director of Wandavision is in charge of making sure that we don’t experience the curse of the Fantastic Four once more. This is supposedly coming to theatres on November 8, 2024.

Thunderbolts, though announced already, got more of a lineup and it is full of heavy hitters. They announced Yelena as Black Widow, Bucky, Red Guardian, Taskmaster, and more. It was exciting for some to see these characters come together to have to work towards a common goal. Other people are expecting there to be some more announced in the future. This is coming out on July 26, 2024.

The Marvels went full-on hype, bringing out a teaser trailer of Kamala Khan, Monica Rambeau, and Carol Danvers fighting together. Unfortunately, once again we didn’t get to actually see this as a home viewer. July 28, 2023 is the day to expect this movie.

Werewolf By Night is an exciting horror movie coming to Dinsey+ on October 7 and you bet your bottom dollar that I’ll be watching that when it comes out. This is a classic noir horror film where everyone ends up in a spooky house and appears to have some great classic horror tropes. This is based on the 1972 comics by Gerry Conway and the story eventually weaves into Moon Knight. Though it is not supposed to feature a Moon Knight cameo, fans are still very excited to see this comic come to life.

Ironheart was also announced and is set to come to Disney+ sometime next year.

There was a Secret Invasion trailer released that showed all of the S.H.I.E.L.D favorites return. Plus, Nick Fury trying to find the Skrull that have invaded the world. It looks like it will be a really interesting departure from the original MCU titles, like many of the Disney+ shows, and will be a fun ride. This is coming sometime next year also.

Armor Wars is going to be a sequel-type show to Secret Invasion. There is nothing else announced other than the fact they start filming next year. 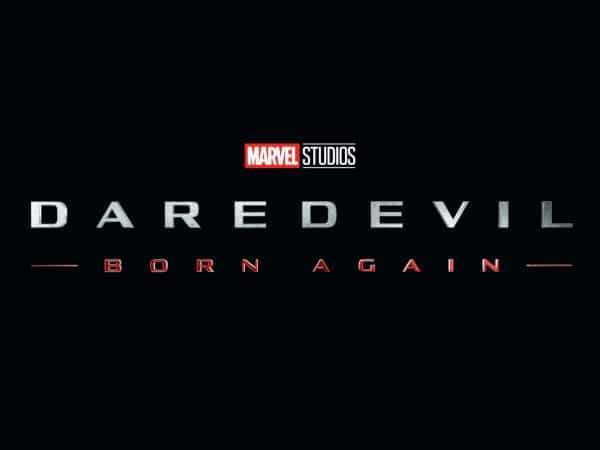 Loki season 2 is finally coming to Disney+ next year! Obviously, I am extremely excited about this. Another D23 Expo exclusive trailer was shown and apparently, there was a lot of time travel. I really can’t wait to see what’s in store considering the way season one ended and how shocking that whole thing was. They mentioned the summer of 2023 but did not give an exact date.

One of the things I’m really excited about is the Echo series. Her character was such a big part of Hawkeye and the series is set to follow her after the events of Hawkeye. She will apparently have to face Fisk, and you know I’m going to be so excited to see that. We don’t have anything about Echo other than that it’s coming out soon, which who knows what that means!

Last but certainly not least, Daredevil. After a long time of not having a home, Daredevil finally gets his place in the Disney+ Marvel universe. Though we already knew that he was involved thanks to his cameo in Spider-Man it’s exciting that he has another actual series making its way to Disney+. Instead of the typical Marvel 6, Daredevil is going to get 18 episodes but who’s to say that will be all in one go? Nothing else has been announced and they haven’t even started filming yet, but this is my most anticipated show.