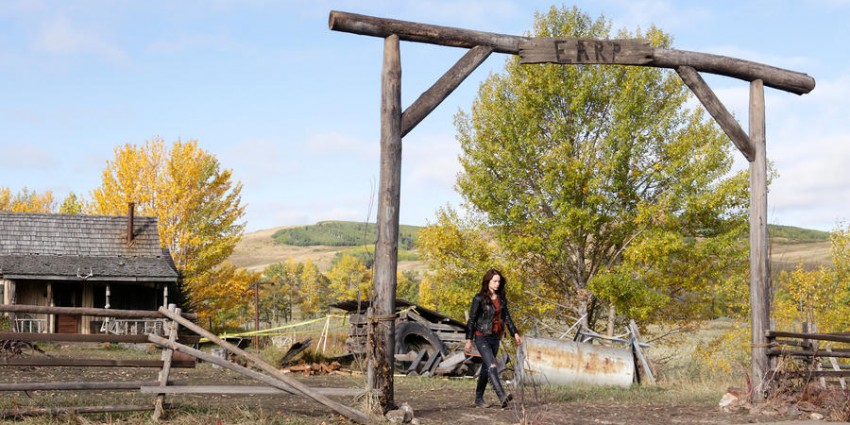 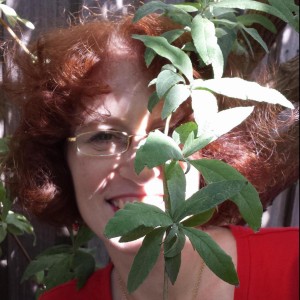 ‘Keep the Home Fires Burning’ is usually about welcoming someone home.

According to legend, ‘Doc’ (Henry) Holliday was Wyatt Earp’s long time best friend. Now that he’s resurrected, 130 years later, shouldn’t he be making friends with the Earp sisters, not hanging out with the demonic Revenants? He seems to be doing both. Why?

At least he’s talking Wynonna up at the beginning of this sneak peek video (2:11)

So: what’s up with Doc? He’s sending a shadow-assassin demon to kill Waverly (although he meant to send it after Wynonna). Not very friendly! Does he really hate the Earps, as Levi says? Was he hoping to send “Killer Miller” after Wynonna, to show his loyalty to the Revenants, but then save Wynonna somehow? What’s really going on? There is obviously more to this story than meets the eye! Why has Doc been resurrected now, and why is he human, not demon? What’s his long-term plan?

This is 2 minutes out of the episode, so: what led to this, and does Waverly survive? (Let’s hope so! She and Wynonna are a great double-act!)

According to this “superteaser” trailer, he’s more friendly with Wynonna later on! But he’s also “in business” with the leader of the Revenants! Seriously, Doc, what are you up to?

Clearly, I need to watch more episodes to find out!

Official website (In the USA, you can catch up on the first episode here): www.syfy.com/wynonnaearp

The site of the comicbook: the original Wynonna Earp!

The Wynonna Earp theme song is kinda catchy. You might not want to randomly start singing it in an elevator, though… You can listen to it here (2:38)

Featured image and Videos from Syfy.