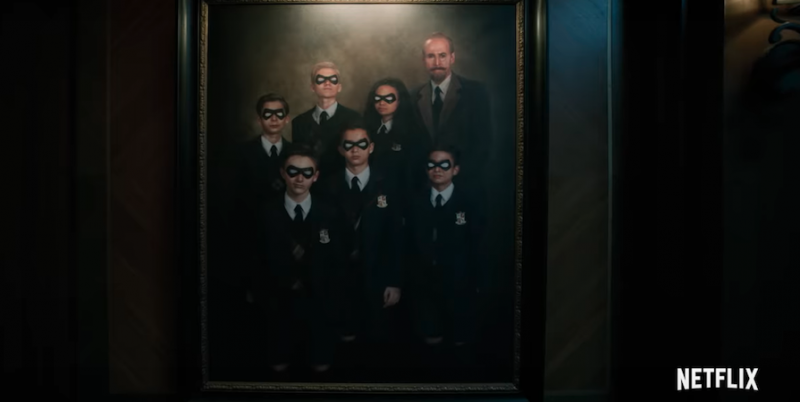 Thank You for the Coffee| The Umbrella Academy Trailer Release!

How many times have I watched the trailer for The Umbrella Academy? I think the honest answer might be a little bit embarrassing. We’ll just say since its release just under 48 hours ago I’ve watched it about ten times. To truly explain the importance of this comic book in my life would be a long story, so let me just say that if it were not for Gerard Way, Gabriel Ba, Scott Allie and this silly little comic book, I would never have gotten this writing gig.

The fact that the television show is actually happening, 11 years after the release of Apocalypse Suite mind you, just genuinely blows my mind. I have been waiting for this show for as long as I can remember. There were always rumors about a possibility of adapting this comic to a show and it actually freaking happened. Seems like Rumor had it right 😉

Let me tell you that I watched this while holding my breath. It is our first real look at what the story will be about. We had pictures of our main characters, but no real idea of which way it was going. From the looks of it, it’s going to be damn good. We have six children (heh, they skipped the number six in the introductions, heh) that become The Umbrella Academy.

Everyone looks amazing. Klaus is amazing and seeing that the Séance was always my favorite of the bunch that makes me happy. Everyone just looks correct, there is something about their characters and they way they are being portrayed that works so well. Allison, Luther, Vanya, Diego, and especially Number 5 all have something about them that I love. Not to mention Hazel and Cha Cha! Those two are my most favorite murdering psychopaths of all time and it is going to be freaking incredible seeing them in live action. We also see Pogo for like two seconds! POGO! 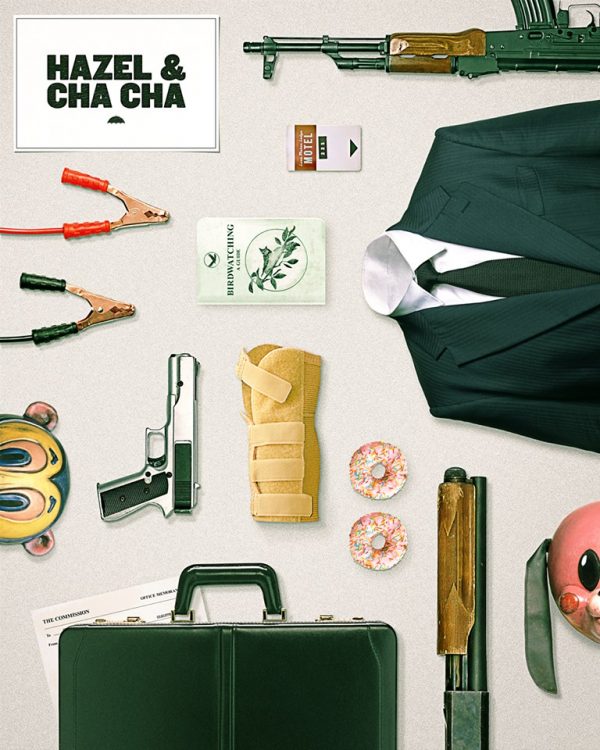 I am so happy that Netflix got this show. It would be wildly wrong to have this on normal cable television and it would never be done properly. Having it on Netflix makes me comfortable that they can get the dark sense of humor and the gore. You can’t have Hazel and Cha Cha and not have gore. Overall, I am incredibly excited and happy about this trailer. I cannot freaking wait for February and I think I am going to binge this show and not do anything else until I am done with it.

What do you think of the trailer? Let me know in the comments!

Stay up to date with all of the latest Umbrella Academy news by following us on Twitter, Liking us on Facebook, and subscribing to our newsletter!