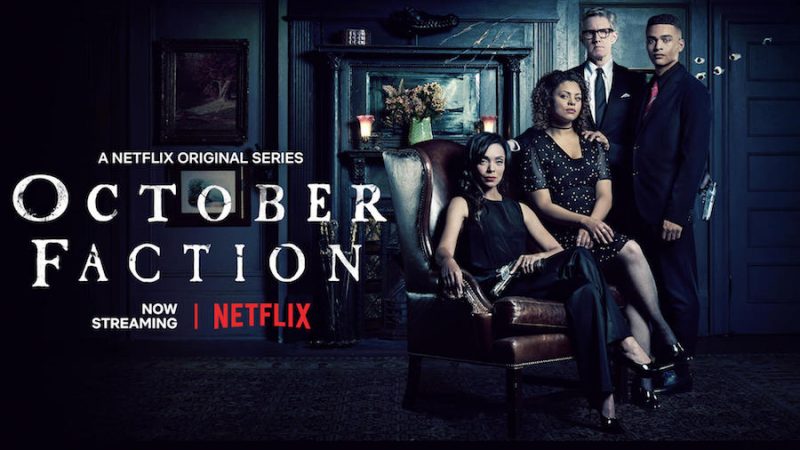 The newest instance of Netflix adapting an amazing comic book comes to us in the form of October Faction. IDW Entertainment/Publishing have teamed up with Netflix to bring this show to life.

“IDW’s “October Faction” is a Men In Black meets “Riverdale” series where dark family secrets and simmering high school angst all collide against the struggle between monsters and humans.

Building on the success of IDW Publishing’s comic book series written by Steve Niles, “October Faction” follows Fred (J.C. MacKenzie)) and Deloris Allen (Tamara Taylor) who, after the death of Fred’s father, return to their hometown in New York with their 17-year-old twins Geoff (Gabriel Darku) and Viv (Aurora Burghart). Subsequently, Geoff and Viv’s lives are turned upside down when they discover their seemingly unremarkable insurance sales rep parents are, in fact, (spoiler alert!) trained assassins who hunt monsters.” 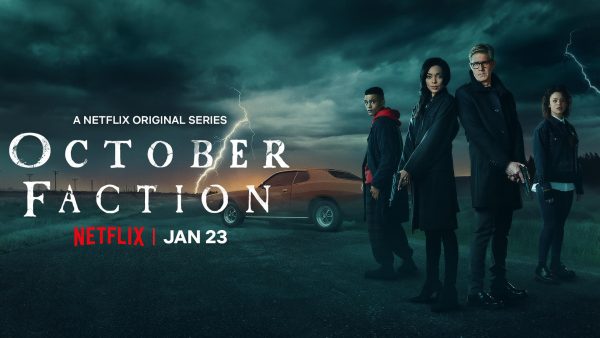 The show looks dark and entertaining, just as the comics were. Steve Niles, the writer of the comic, has a way with horror that really grips you and I hope the show does the same. It is a monster-hunter premise that adds some “family values” and some dark wit. October Faction is fun and exciting and I highly recommend that everyone read this comic! It seems like the show is going to be just as exciting and fun. How will they bring this show to life? I cannot wait to find out!

Damian Kindler (American Gods, Krypton, Sleepy Hollow) created, showran, and produced this project. With Kindler’s past track record being everything I love I am super on board. His adaptation of American Gods to the small screen is glorious, therefore I imagine that he is going to put the same amount of love and care into this.

October Faction is releasing on January 23. All 10 episodes will be immediately available.

To sum it up, I am really excited for this! Most importantly, let us know in the comments below if you are too!