Outlander had its exciting Season 6 premiere in London this past week! TiBS sent two correspondents, Koko Pipkin and Samantha Kraupner, to represent us on the star-studded red carpet and ask lots of questions (pointed and insightful, lol).

While Caitriona was unable to appear in person, she graciously met with reporters from various outlets for over an hour by video! Sam promoted – and provided – Sassenach whisky. Everyone looked gorgeous, was happy to chat with reporters, and had a great time. The evening included a costume display, and I hope Starz will release some photos of these amazing pieces. It was followed up by a half-hour Q&A panel that included Sophie Skelton, Richard Rankin, Diana Gabaldon, Maril Davis, Sam, and by video, Caitriona and showrunner/producer Matt Roberts. This Q&A was only available to those who had received a virtual ticket to the event, but will be publicly available once the first episode airs, on March 6.

Be sure to check out Part 1 of our cast interviews, where we talked with Alex Vlahos (Allan Christie), Jessica Reynolds (Malva), Alastair Findlay (Duncan Innes), Paul Gorman (Jo & Kezzie Beardsley), Joanne Thomson (Amy McCallum), and Steven Cree (Ian Murray Sr.). And click here for Part 3, where we have a little fun with several members of the cast! 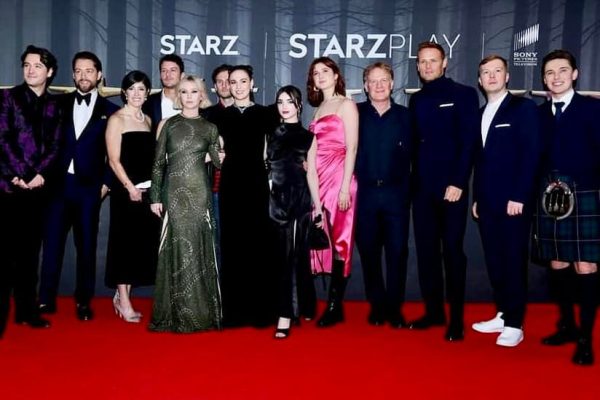 Koko Pipkin is an Outlander event producer/organizer and has been producing events with Outlander cast and consultant since 2015. She recently hosted the trivia portion of the Virtual Release Party for Diana Gabaldon’s “Go Tell the Bees that I am Gone” Book 9 publication. She is an occasional contributor to the Three if by Space radio talk show “The Gab” and an ardent convention attendee. Koko lives in the Seattle area of Washington state.

Samantha Kraupner is a frequent contributor to Three If By Space as an event photographer as well as an occasional guest writer. She is also a co-hosts for the Outlander Gab, threeifbyspace.net’s internet radio show. You can see more of her photos from past fandom events on her Instagram page: @SamKraupner. 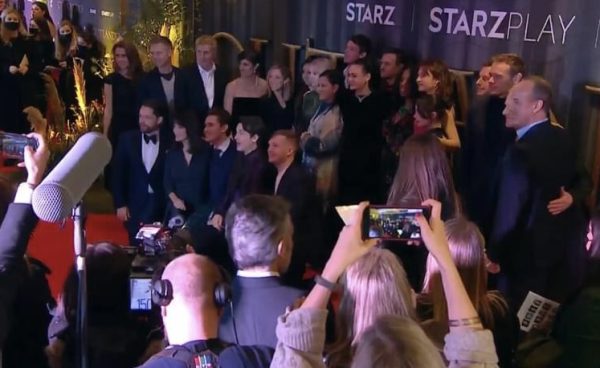